Sonia Delaunay (born Sarah Ilinitchna Stern) is yet another good reason, at the moment, to escape to London for the weekend. Moreover, when I hear about exhibitions such as this, my yearning to own a tiny 40-square-meter studio apartment in the UK capital reaches a fever pitch! One can dream after all, and you never know - maybe I'll win the lottery one day and I'll find my refuge in the shadow of the Union Jack! 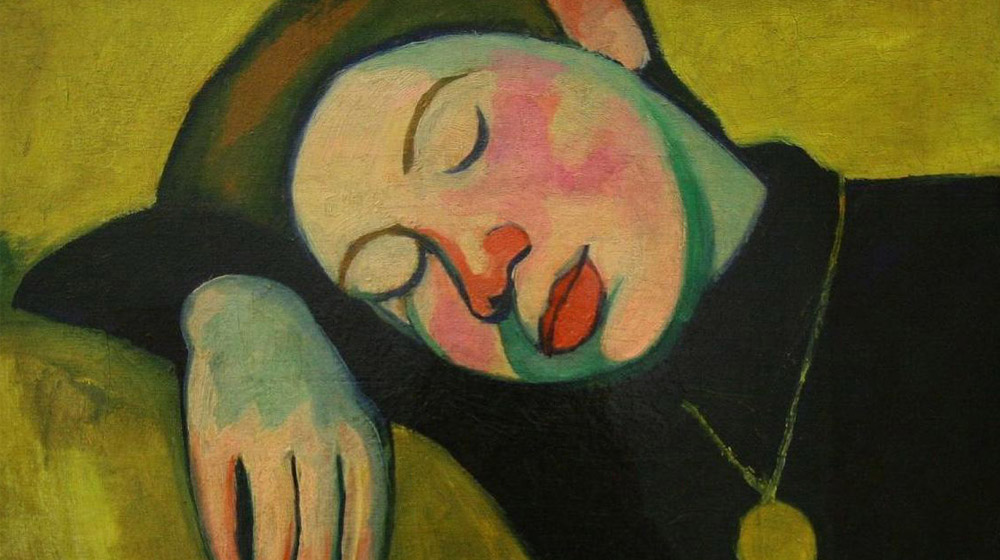 A Life Dedicated to Art

Sonia Delaunay treated herself to a truly extraordinary life. She was born in Ukraine in 1885. She spent most of her childhood and teenage years in Saint Petersburg because she was adopted by her cultured, wealthy uncle and aunt. This allowed her to travel a lot, to visit European cities and museums, to be introduced to an intellectually stimulating world and refine her knowledge and inclinations. Following the advice of a teacher who had noticed Sonia's artistic skills, she moved to Germany to attend the Academy of Fine Arts. As soon as she completed her studies, in 1905, she moved to Paris. There began her passionate love story with the Ville Lumière, with painting, fashion and color. She spent much of her time in art galleries, fascinated by artists such as Gauguin, Van Gogh, Rousseau and after a year she began painting. From the very beginning, her works show an unconditional love for color, a passion which will reach exceptional levels of expression in the following years. 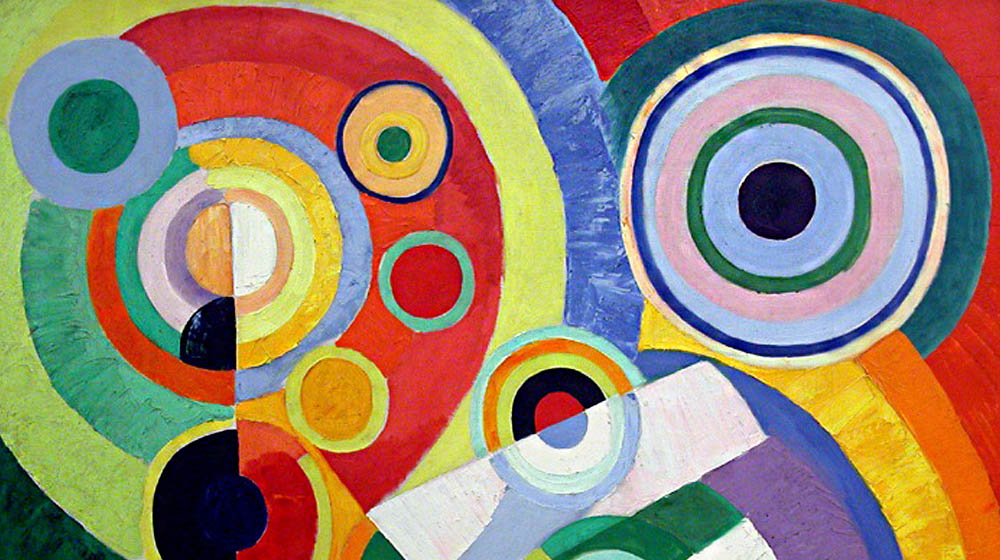 In 1907, Sonia met Robert Delaunay, a painter, whom she married a few years later, and with whom she had a child. Together with Robert, she embraced a style called Orphic Cubism, which is based on experimenting with the contrast of pure color hit by light refractions, and on playing with geometric shapes. Later on, Sonia transferred this abstract style, vibrant with color, to textiles and paper (what she called simultaneous dresses), bathing suits, tapestries, printing paper for books, theatrical costumes. These creations told her story, the story of her love for strong, full colors, that reminded her of the traditional clothes worn at the village fairs in Ukraine. 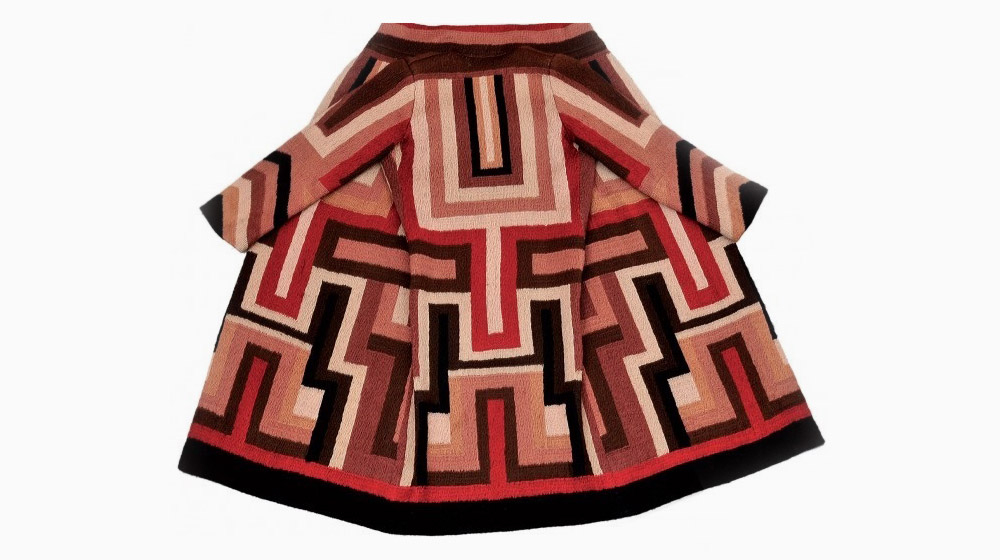 Sonia Delaunay is now considered the First Lady of Avangard. Talented, complex, independent, multilingual, a tango dancer, a friend of Apollinaire's and, above all, the painter of a world which is unmistakably hers. Sonia left a mark, her paintings and her fabrics are in fact modern and still current today, and they will always be. This puts her name amongst the ranks of important artists, those who will be remembered and celebrated in books. I like Sonia Delaunay especially for her desire to enjoy life, to explore, to do. I feel that she was a woman who always had something to take care of, to experiment with, to learn. She took a bit out of life, and, I believe, there is no better way to say thank you to life than to live life to the fullest.

There would be a lot to say abut Sonia Delaunay. I hope I spurred your curiosity to find out more about her, or, if you are in London, to go visit the exhibition of her work.

The DHG wool-silk prefelt is now available in many new colors, which bring to mind Sonia Delauney's beloved hues Take a look and let them inspire you. 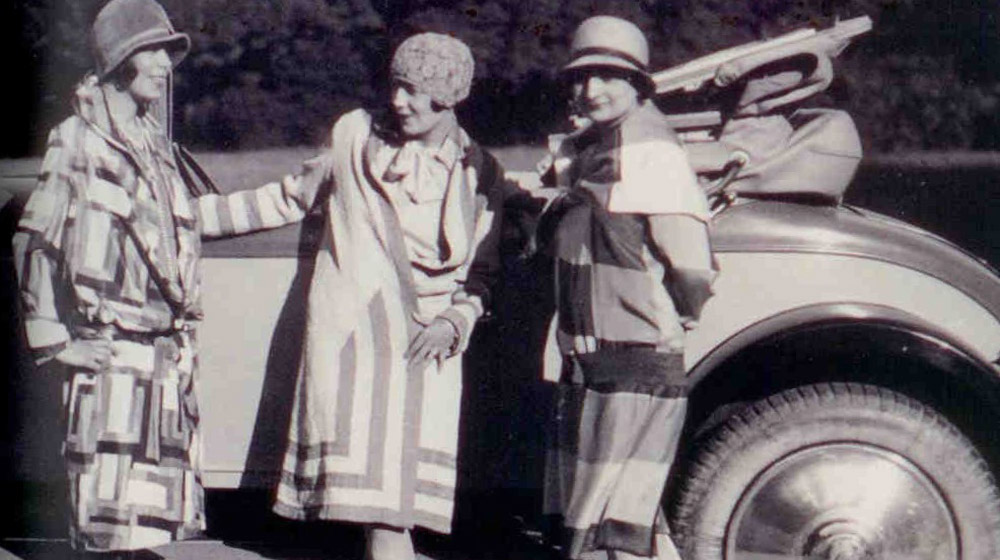 If you liked this article maybe you would also enjoy The Textile Museum of Prato. A special place.