Fashion and gender-related issues according to Federico Confalonieri

We love giving a helping hand to young and inspiring students that have out of the ordinary ideas. Therefore, we jumped at the chance of contributing towards Federico Badini Confalonieris graduation project. Federico goes to the Polytechnic University of Milan and is doing a fashion design course. 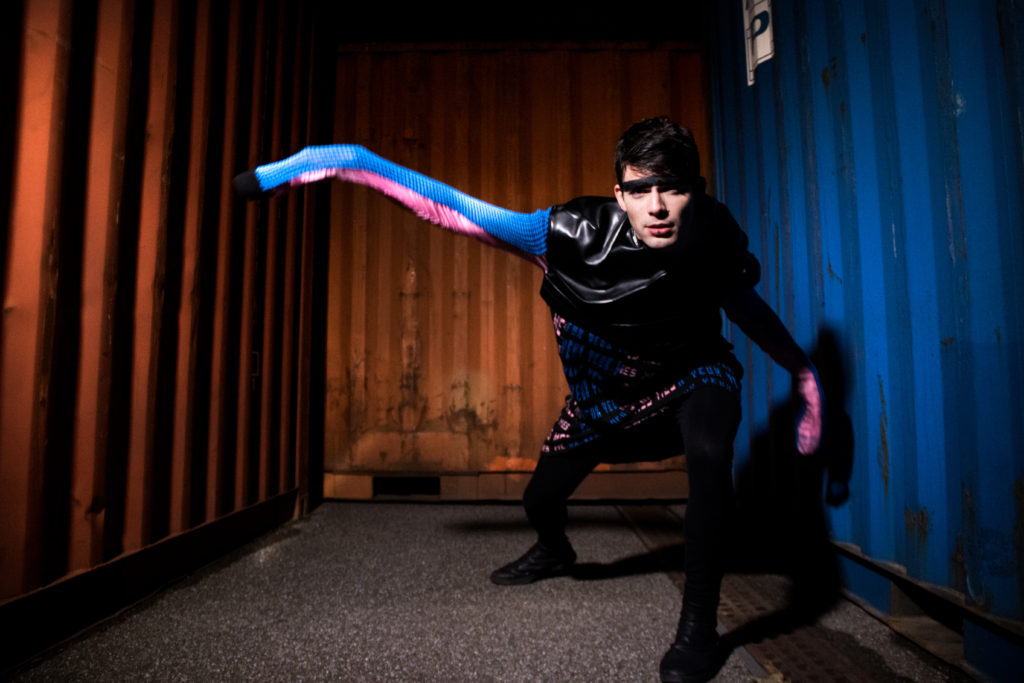 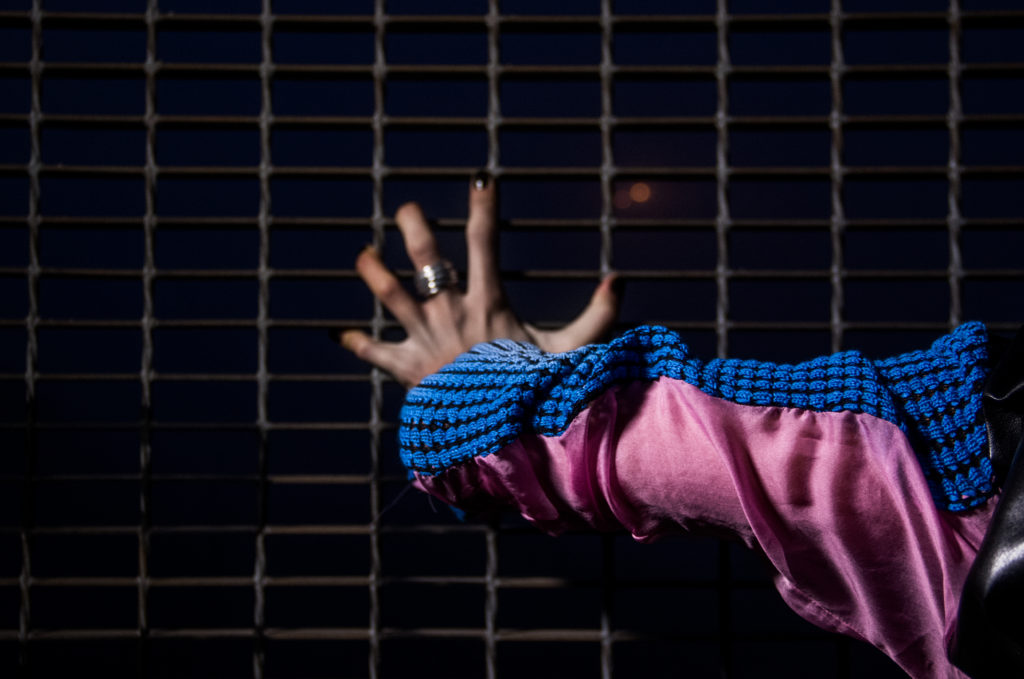 Federico has chosen a very topical and much disputed subject  gender discrimination. Using fashion language to get his message across. Its a message that can be shared by all those who believe in equal opportunities and self-expression from deep within and beyond social impositions.

All the project is in Federicos own words. Find out all there is to know in his interview.

What made you choose this type of study?
Ive always been fascinated by aesthetics, whether it be in the form of art or design. Then, I found my calling in fashion when I was at high school and even though I knew it wouldnt have been easy, I decided to pursue my dream anyway. So, I enrolled on a 3-year fashion design course at the Polytechnic University of Milan. In the third year I decided to specialize in knitwear design, so I could widen my knowledge, and thats how I created a final collection that combined fabrics and knitwear.

What inspires you most about the fashion industry?
The idealistic and dream behind each work of a fashion designer. The fact that fashion isnt just about making clothes but telling a story, expressing emotions, dreams and being able to describe todays society and its continuous evolution. 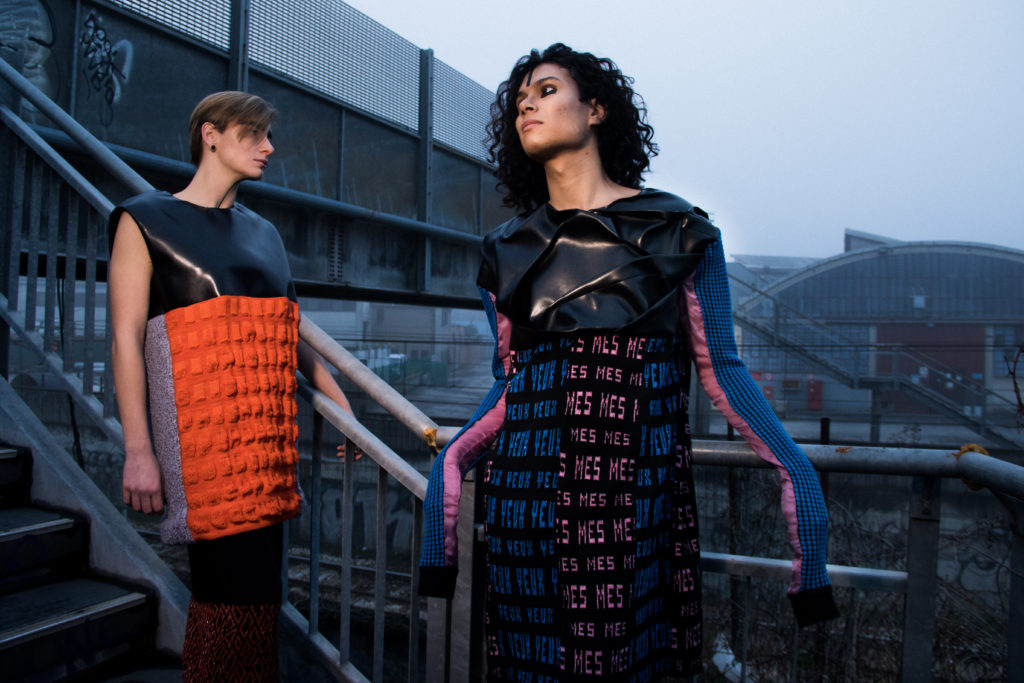 What are your sources of inspiration?
For this collection I really reflected on the value of gender in todays society and the social implications depending on much importance we give them.

A teacher who youre inspired by?
Rick Owens.

The topic of your project is very interesting. What inspired you?
Its something thats very close to my heart and I wanted to face it, understand it and find a solution. I started with the He for She campaign initiated by UN Women (United Nations Entity for Gender Equality and the Empowerment of Women) whose goal is to actively involve men in the fight against female discrimination. I really liked it and I wanted to add something of my own. In fact, my slogan has turned into She for He for She for He. By taking and modifying the slogan, I wanted to highlight that in reality the discrimination problem concerns everybody. If from a certain point its obvious that the role in society associated with gender is to the womens disadvantage, we cannot ignore the fact that men are victims of this situation as well. Heres just one example, think about the sense of oppression that men are affected by. Forced by the silent rules of society to express their masculinity. After all, in every relationship where there is an unequal balance of power, with oppressors and the oppressed, results in distress on both sides. The oppressors, even if they have chosen to keep their power status, arent happy about this but quite the opposite. 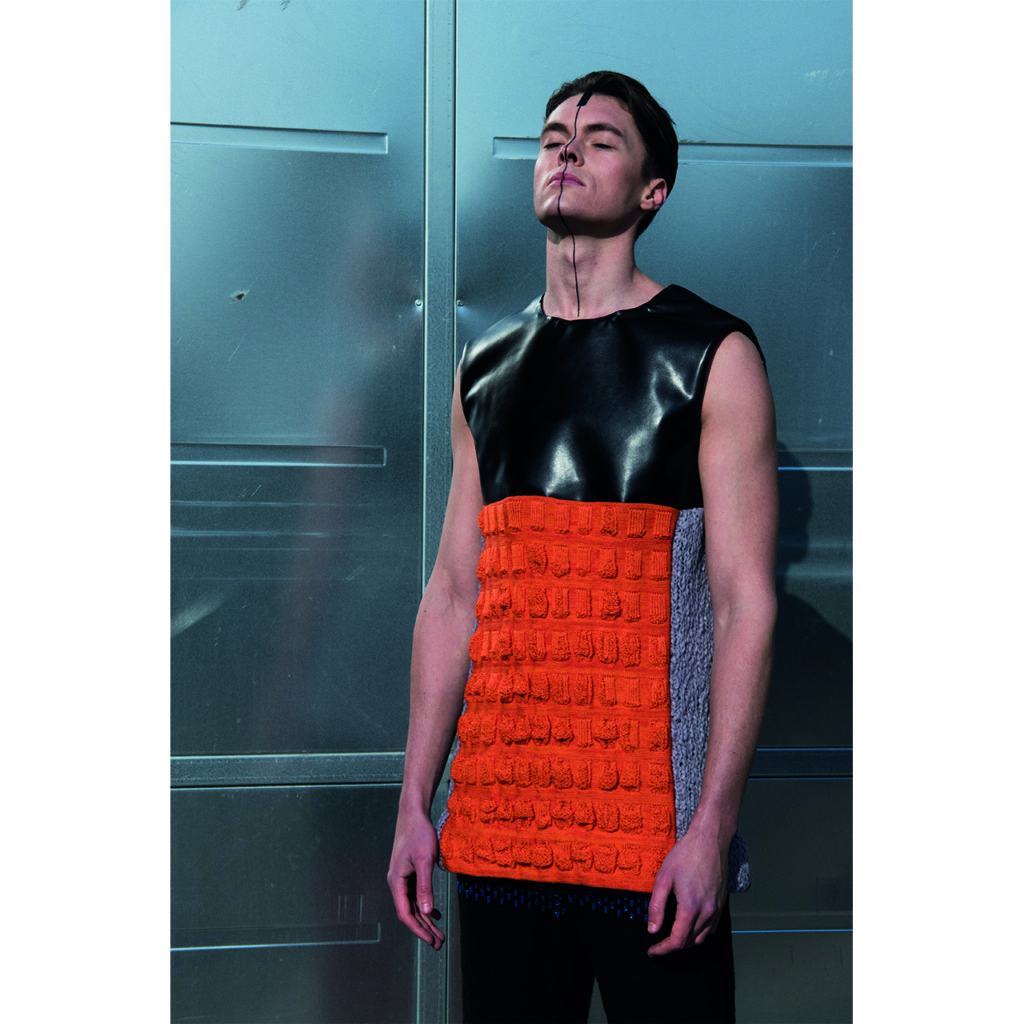 Hera: era as in the period, her as in the possessive and he like the subject, isn't it?
Spot on. Breaking it down, you get those three words HE ; HER ; ERA. I imagined a new Era in which He and She come together and give life to an Agender society, where individuals can express themselves regardless of their gender.

Can the actual gender gap be an obstacle rather than an advantage? Generally speaking, for the society.
In my opinion, the social role connected to gender is an obstacle not the actual gender gap. That men and women have different physical characteristics is obvious and wonderful too. What I find negative however, is that men or women have to be slaves to rules that undermine their freedom for social convention. The freedom to be able to express ones own feelings, emotions, pursue dreams, do their dream job and just like the right to be respected, these things shouldnt be denied to anyone. All in all, when fashion is seen as a way of expressing a persons personality and individuality, it shouldnt have to stick to the rules of traditional male or female clothing. 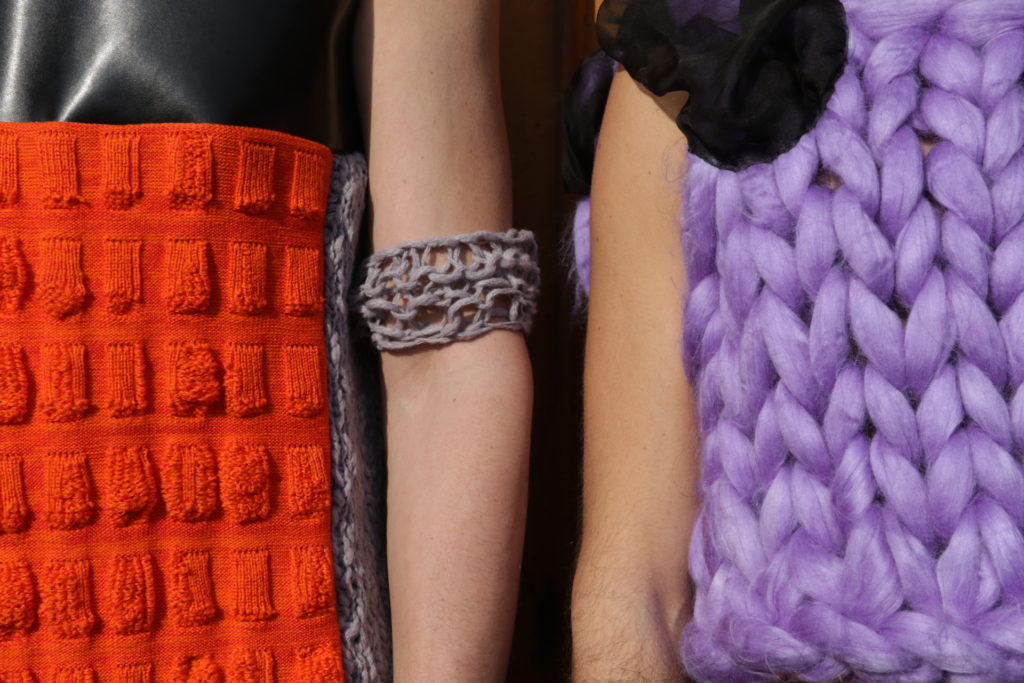 How did you find working with our tops? Did you manage to make the garment you had in mind?
Initially, I wanted to create several garments with arm knitting, but Id learnt that the cotton tops werent right for that as they flaked too much. So, I used habotai silk which is more heavy-duty to arm knit with. Instead, for the cotton tops I came up with a tufted needle twine which turned out really well.

The location reminds me of somewhere post-war and post-apocalyptic like. What made you choose such a place? What message did you want to get across?
Imagining a society without gender prejudice, would mean projecting ourselves into a society which is still very far away from the world we live in today, unfortunately. The apocalypse represents the obliteration of conventions, starting over again, rediscovering our original state and being free human beings. In fact, the video symbolizes the different stages, from the rediscovery of various models, through to the encounter and interaction, finishing with the harmony of togetherness.

Future projects?
Im currently working as a fashion trend forecaster in knitwear for a yarn company. Then, Id like to get into fashion designing for other brands, and probably when I get the chance, my own too.