After discussing flax and ramié, today we would like to talk about another bast fiber: hemp (cannabis sativa). Since ancient times, hemp has been used to make high quality textiles. 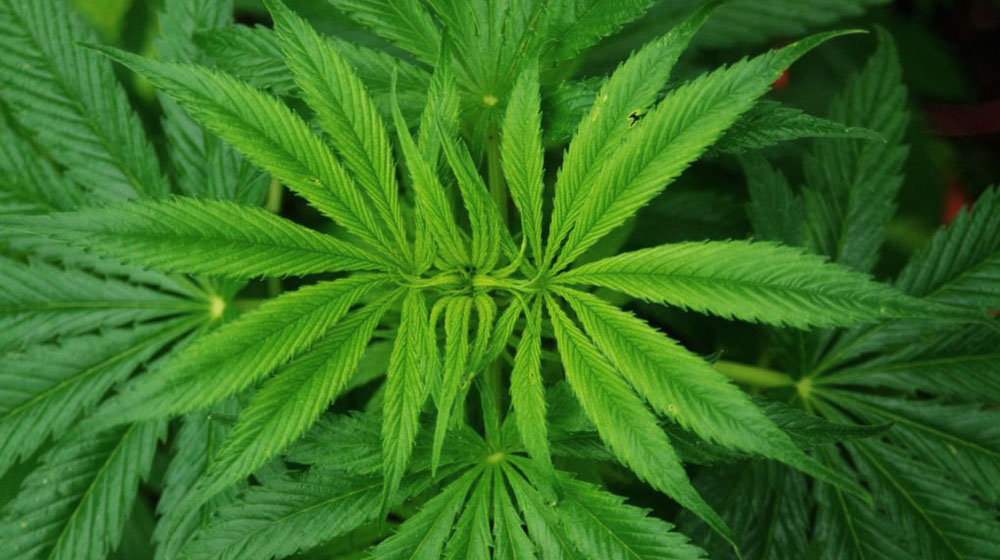 The history of hemp

Hemp originated about 5000 years ago when it spontaneously spread through Eastern Asia. It got to the Middle East and Europe only with the tribes which migrated from central Asia.

From that moment on, and until the half of the 20th century, hemp was widely used for many purposes. Until that time, Italy was the main hemp exporter in the world, after the Soviet Union. In the 1950s, however, its cultivation began to lose importance for a number of reasons. One reason was that a lot of synthetic fibers (such as rayon) and natural ones (jute, sisal, cotton) became cheaper. Uno di questi fu l'introduzione di fibre tessili producibili a minor costo sia sintetiche (rayon) che naturali (juta, sisal e cotone).

What really made a difference, however, was the anti-hemp campaign that the UN started. As a matter of fact, in 1961 the UN forced its member states to destroy all hemp plantations as it was considered a narcotic. Obviously, the ban only regarded the cannabis indica variety (which contains THC), but because it was very complicated to distinguish the two different varieties, the decision was made to completely ban all kinds of hemp.

Only recently have there been efforts to reintroduce hemp plantations. Currently, it is present mostly in Europe and Asia.

If left to grow freely, the plant can grow up to 3 meters tall. The amazing part is that each single part of it can be used.
For example, the seeds are used in the food industry and to make beauty products, detergents, paint and lubricants. From the stem, a fiber used for textiles is made.

Hemp has always been used mainly for textiles.

Hemp fabrics are soft and comfortable. Whats more, they will keep you cool in the summer and warm in the winter, as this fiber can absorb body humidity and disperse heat. It can absorb infrared and UV rays up to 95%.

This fiber is 3 times tougher than cotton and out of all the natural fibers, such as wool, it is the most wear-resistant. Hemp can be considered a live fiber, because an article of clothing left to air for one night can recover its tone and softness.

In addition to these features, we would like to stress that compared to other fibers, hemp has several advantages also when it comes to its environmental impact. It can be grown without any pesticides or herbicides. 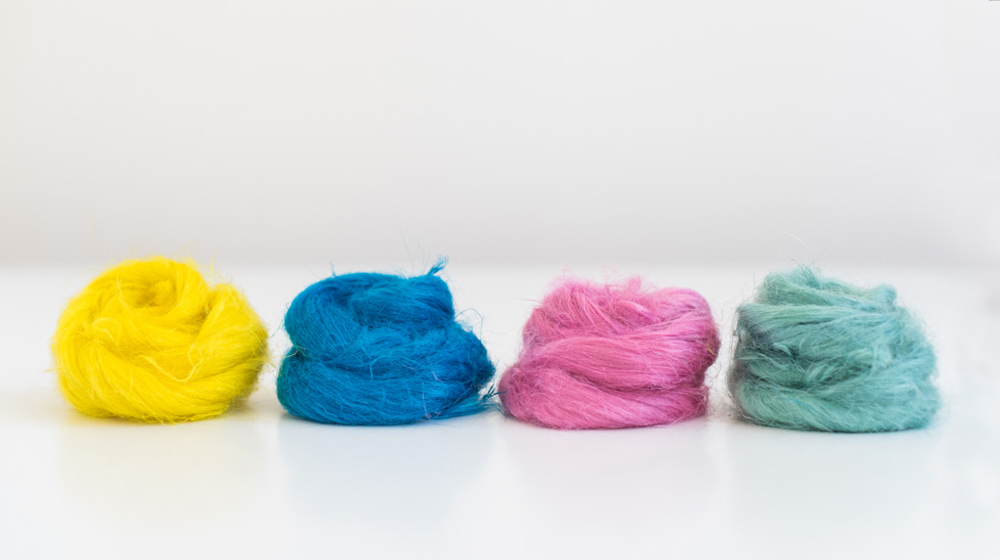 For these reasons, and many more, we added hemp tops to our collection. It comes both dyed and in its beautiful natural color. For high quality, eco-friendly, beautiful creations. Try it out!